← Oromo protests: Why US must stop enabling Ethiopia
Press briefing notes on Ethiopia and Thailand → 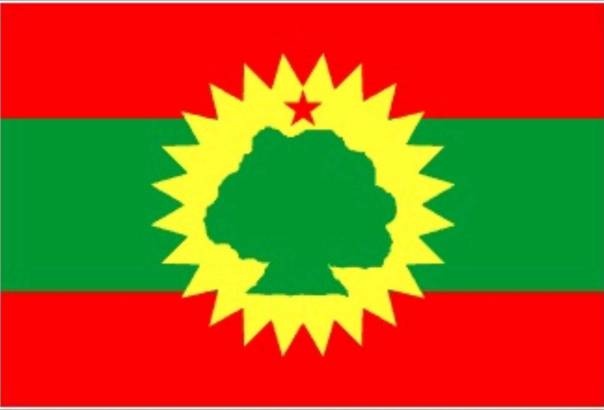 Today, the Oromo people is more aware and struggles for its rights more than any time in the history of the Liberation movement. This bitter and widespread struggle has shaken the TPLF regime from its base. The OLF – Qeerroo members have made huge sacrifices to arrive at this promising stage of the Oromo liberation movement.
The efforts to coordinate few “known” individual elites and Oromo organisations advocating for mere political reforms, making allies and re-allying will never be a solution for a century and half long political crises in Ethiopia but put the east Africa in another political crises. The OLF believe that this idea of coordinating from foreign is repeating the 1991 political game played on Oromo struggle. The Oromo political and economic rights can never be solved by external body and by those individuals who want to fulfill their power ambitions.
The Oromo problem is a fundamental political, economic and social issue that the Oromo people have realized decades ago and sacrificed their lives, properties and livelihood. Nobody can deny that the Oromo people shall gain its self- determination right not by external forces but by its united voice and coordinated struggle under the vanguard the OLF- Qeerroo movement.

Source: Reiterating the Oromo political Questions and Ultimate objectives of the Oromo struggle

Posted on August 13, 2016, in Uncategorized. Bookmark the permalink. Leave a comment.

← Oromo protests: Why US must stop enabling Ethiopia
Press briefing notes on Ethiopia and Thailand →