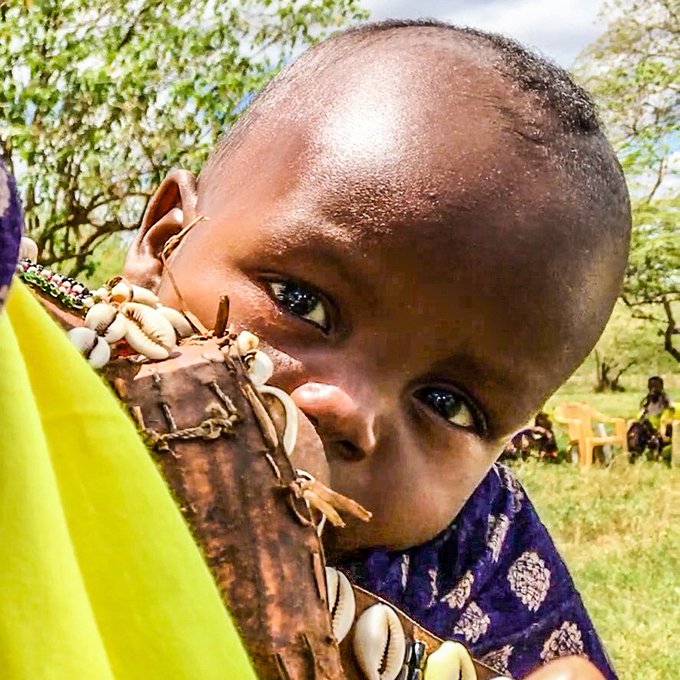 But for the first time in 150 years, the celebration is being held in the capital, a city many Oromo leaders argue is part of their territory.

The move has raised concerns of reigniting ethnic tensions.

The last few years of Irreecha celebrations, held outside Addis Ababa, have been marred by protests following a stampede at the festival in 2016 where the government says 50 people were killed.

Oromia has celebrated the grand Irreecha festival with more than ten million people attending, making it one of the biggest outdoor cultural events in Africa.

The celebration of the Oromo people, which is UNESCO registered Gadaa system of the Oromo, is an event of peace, love and unity.