Mohammedamin Siraj brutally murdered and thrown in the bush

On Thursday, May 14th, 2020, Mohammedamin Siraj was abducted by the Ethiopian government securities from his office in Harar city. He was an employee of Oromia cooperative work office of eastern Hararge province (waldaya Hojii gamtaa Oromiyaa godina Haragee bahaa). 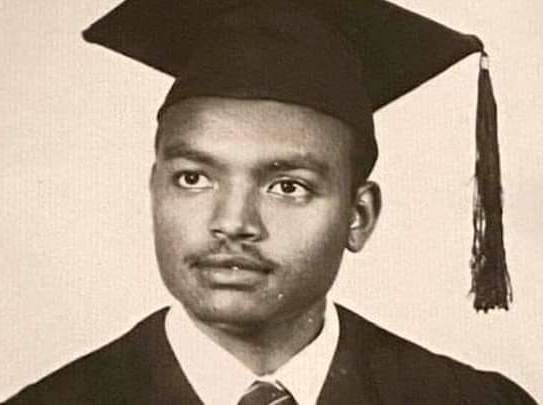 He was arrested under a pretext of ‘quarantining for suspicion of contracting #COVID-19’; which turned out to be an outright lie; brutally murdered and thrown his body out in the bush around Babile town.

After few days of disappearance, on Monday 18th of May, local farmers found a leftover of a human remains partially eaten by scavengers and reported the scene to the police. Later that day, the police buried a partially scavenged body without a proper investigation and consent of his family.

Mohammedamin Siraj was a brave soul. He was an outspoken critic of the government. He has never been silenced to speak out against the injustice perpetrated to the Oromoo people from the successive Ethiopian regimes. Because of that, he had suffered numerous intimidation, death threats, tortures and detentions.

Mohammedamin Siraj was born in Galamso town of eastern Oromia; graduated from Jimma university. He was a family man and he is a father of two minor children. #JusticeForMohammedAminSiraj