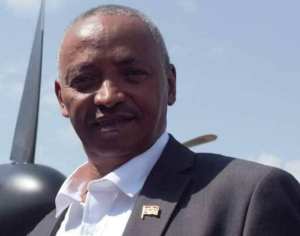 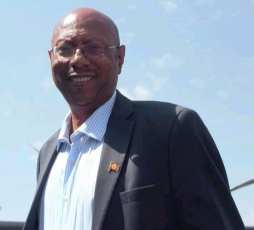 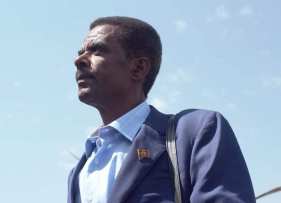 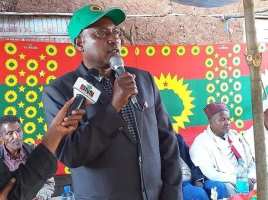 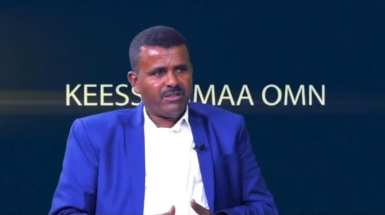 According to reliable sources, police broke into their home in Finfinnee, Oromia on Saturday 29/02/2020 and arrested them.

The house of five OLF leaders have been surrounded by security forces.

The OLF is a major political force in Oromia.

Just months ahead of the elections, the Abiy’s regime intensifies mass arrest and detention in Oromia.

Amnesty International has documented for decades government control over the judiciary. Mass mobilization is needed to ensure that the Ethiopian authorities allow independent monitoring of his trial to ensure that it is fair.