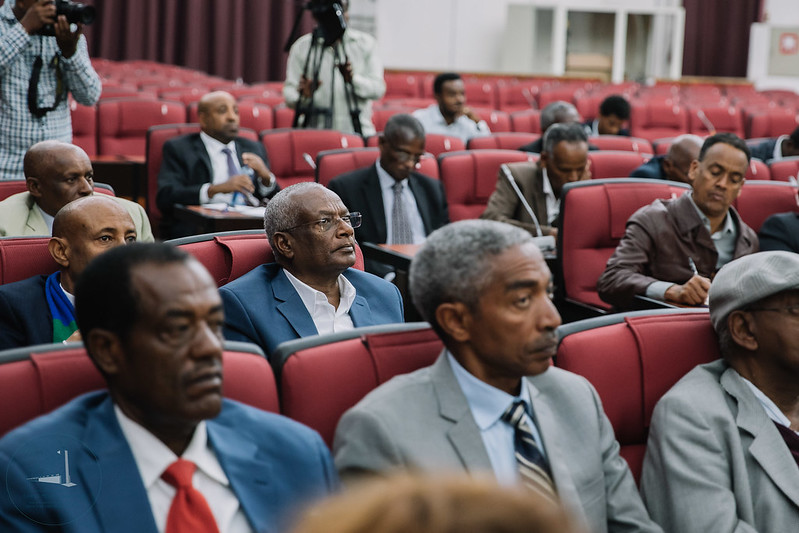 Posted on May 5, 2020, in Corona, Finfinne, Information, News, Oromia. Bookmark the permalink. Leave a comment.